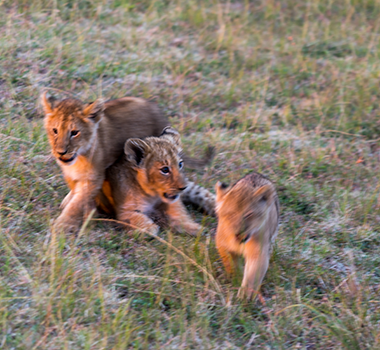 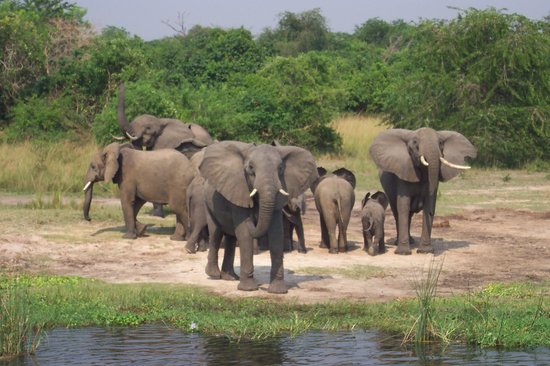 Wildlife conservation is ultimately an issue about people. I spend a considerable amount of time out in the rural areas of the African continent, where animals such as elephants and leopards still wander and wonder, but are also threatened as well as are generally excluded from development plans. I end up pondering about what their future holds in this increasingly human-dominated landscape. For someone who believes that wildlife should thrive in some sort of balance with humans, I strive to keep optimistic.

Wildlife conservation guidelines are straightforward in promoting to corporate or governments, in form of actions and strategies urgently needed to preserve wildlife’s distribution and/or ecology and consequently its fundamental role in a global ecosystem.

However, communicating the importance of wildlife to the individuals who must share that space is a daunting venture, and many can feel that their own lives are devalued to afford protection to the fauna. When villagers live with so little, perhaps not even a air of matching shows, compounded with wildlife limiting movement at dark or damaging property, locals can be hard-pressed to accept practices handed down from those distant to the everyday situation. In a changing landscape due to climate change, increased pressure of a burgeoning population in Africa (expected to double in the next 20 years), and demand for the “exotic” as a species we are challenged with the task of mitigating our impacts and seeking new pathways to sustaining biodiversity. For those whose everyday struggles are not wrapped up in and inextricably tied to a few domestic livestock or less than an acre of agriculture it is easier to look longer down the road: it is there our job to address these issues, independent of taxonomic classification.

There are ways forward. First, and foremost, we must turn away from exclusively dealing with economic interests and take into consideration other factors.  Responsible tourism, through a variety of methods including community-based initiatives, is an organic route to promote both conservation and development. It connects a world that has lost touch with nature, traditional culture and livelihoods, with a world where these values are still dominant but at risk of being lost due to a rapidly changing economic landscape. Putting a value on local ecosystems and wildlife passes enables communities to support local people and to share in their spaces. Tapping into indigenous knowledge affords the traveler insights into other realities and ideals that transcend culture. With this type of integrated tourism we can support the lives of flora, fauna, the familiar, and the foreign – for our generation and the next.

Some of our eco-tours: 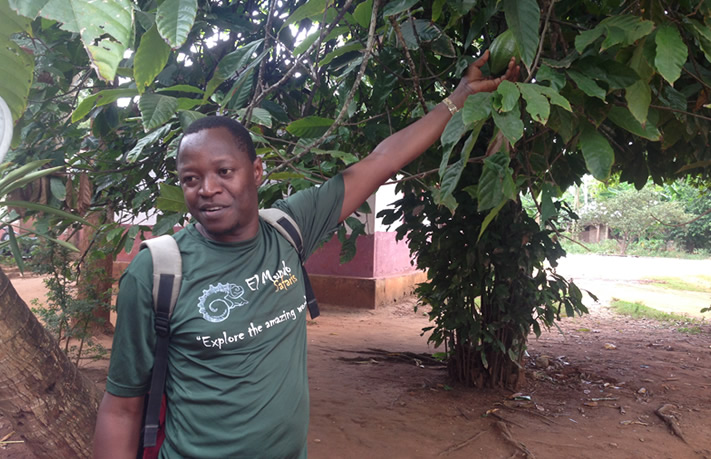 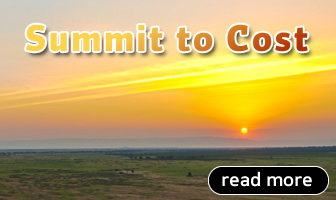 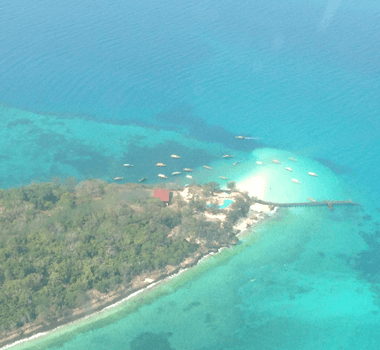 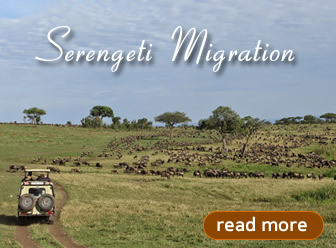 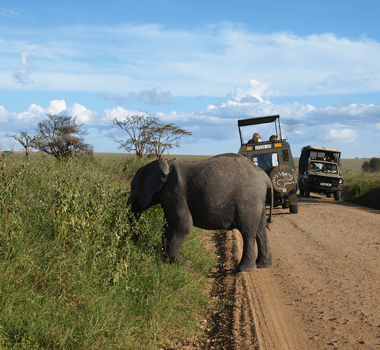 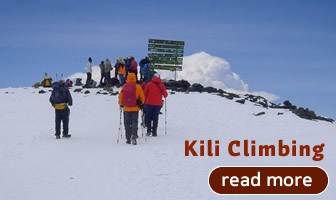 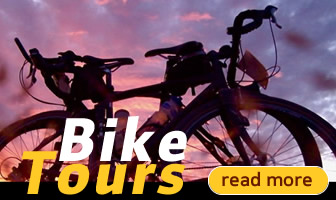 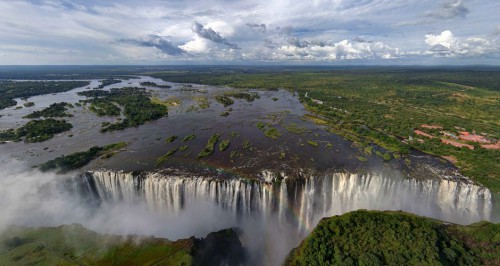